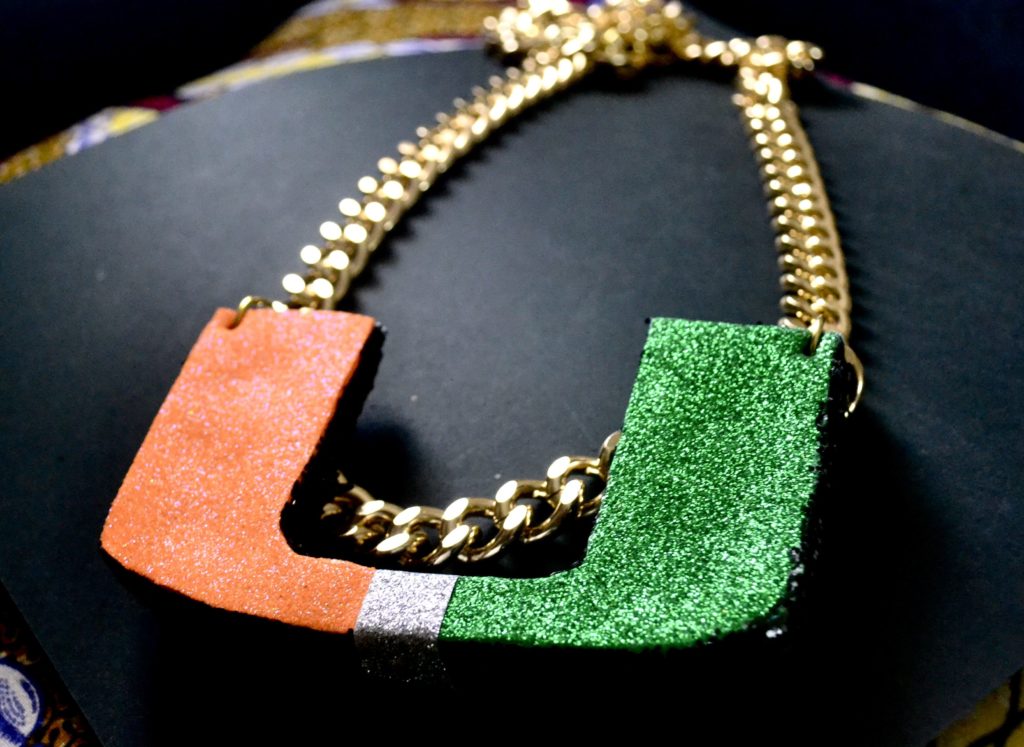 In 2002, Anthony Machado (AJ) was given a call by the Miami cornerbacks coach Mike Rumph two weeks prior of the Hurricanes opener. Hurricane’s defensive coordinator Manny Diaz was looking for something that would “Boost” the forced turnovers by his players to bring “swag” back to the team. Alabama’s “Roll Tide” wrestling belt has gain huge exposure and the Hurricanes wanted something for their team defense. After brainstorming they decided to do a rope chain for the players. Wilfork, a ex-Hurricane player, was within the office of AJ during the conversation and suggested they should do a cuban chain. “In Miami what are we famous for? We we’re famous for cuban chains”,said AJ. He wanted to do more than just a cuban chain so they decided to add a big “U” charm in green and orange stones.

Ten days later, the 900 stone charm, 6.5-inch-wide “U” attached to the 10-karat chain was created birthing the Miami Hurricanes Turnover Chain. The idea wasn’t revealed until the game against Bethune-Cookman in which “The U” won 41-13. Malek Young intercepted a pass in the 4th quarter and was presented the chain which shocked the globe once seen.

Since the big release via Miami Hurricanes, Turnover chains have became very popular. Here at Digital Jewelry we create Express and Custom Turnover chains for teams worldwide. Take a moment to check out a few of our Turnover chains created right here in house. If your interested in us creating your very own Turnover Chain feel free to contact us for a free quote or call 877-269-5646. 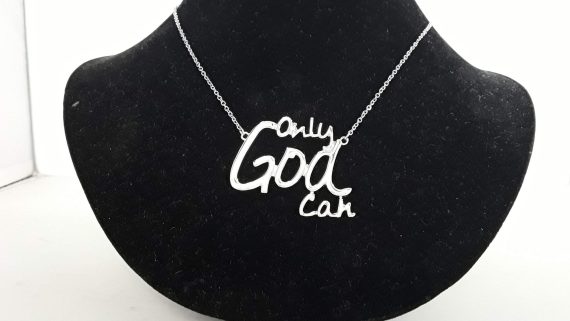 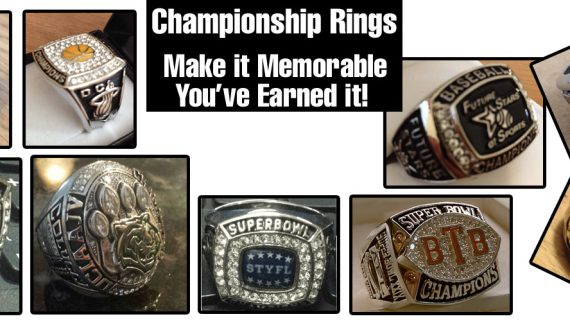 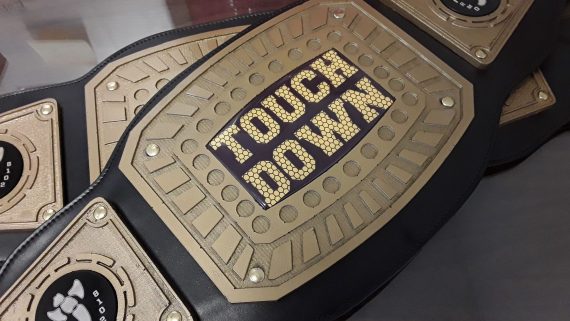 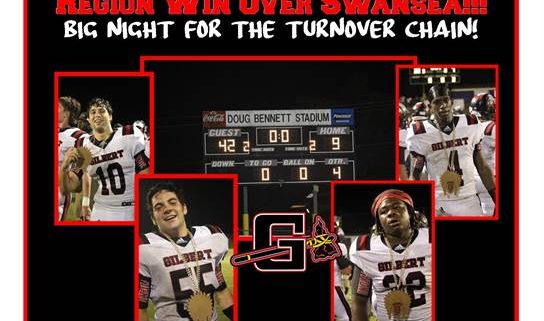 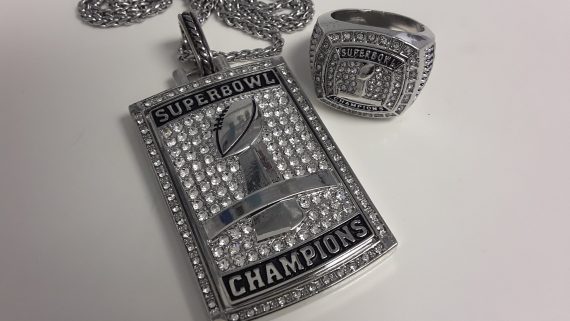 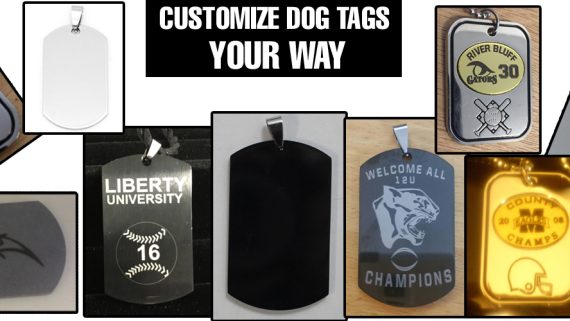 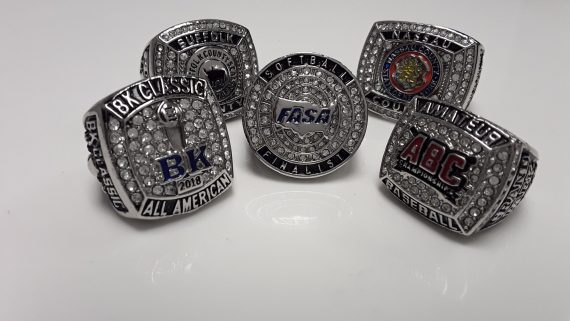 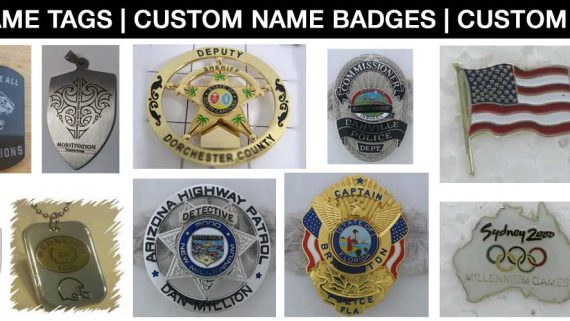