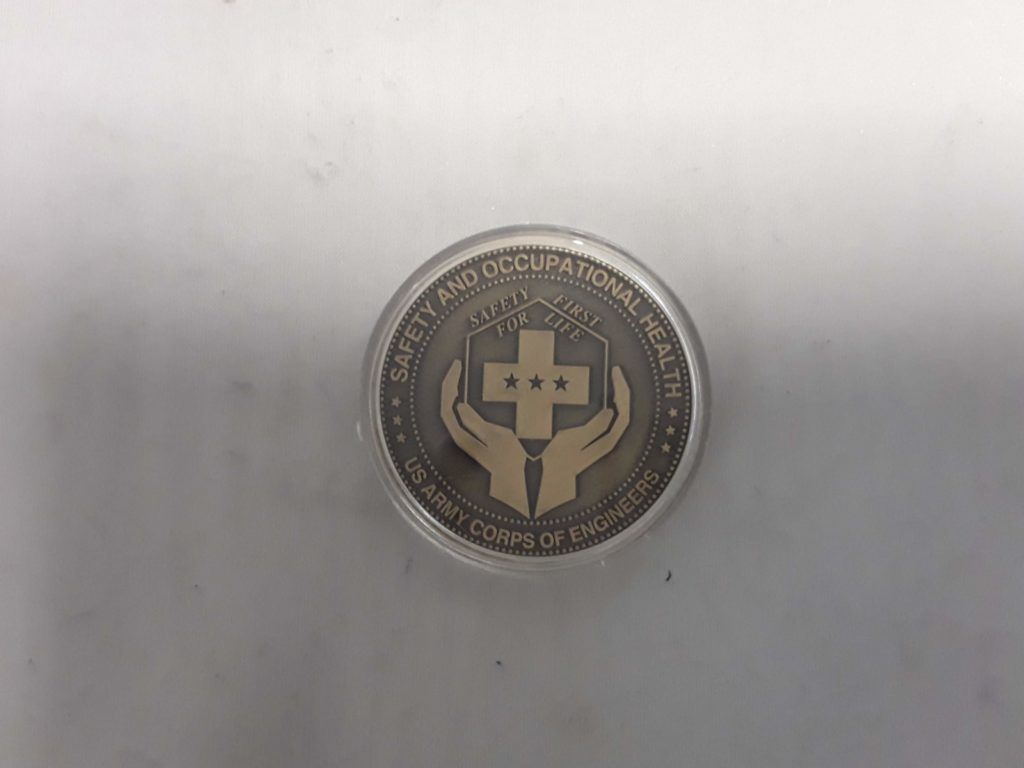 It’s nearly impossible to definitively know why and where the tradition of challenge coins began. One thing is certain: Coins and military service go back a lot farther than our modern age.

One of the earliest known examples of an enlisted soldier being monetarily rewarded for valor took place in Ancient Rome. If a soldier performed well in battle that day, he would receive his typical day’s pay, and a separate coin as a bonus. Some accounts say that the coin was specially minted with a mark of the legion from which it came, prompting some men to hold on to their coins as a memento, rather than spend them on women and wine.

Today, the use of coins in the military is much more nuanced. While many coins are still handed out as tokens of appreciation for a job well done, especially for those serving as part of a military operation, some administrators exchange them almost like business cards or autographs they can add to a collection. There are also coins that a soldier can use like an ID badge to prove they served with a particular unit. Still other coins are handed out to civilians for publicity, or even sold as a fund-raising tool. Take a moment to visit our custom challenge coins gallery. Get your custom coins made today!