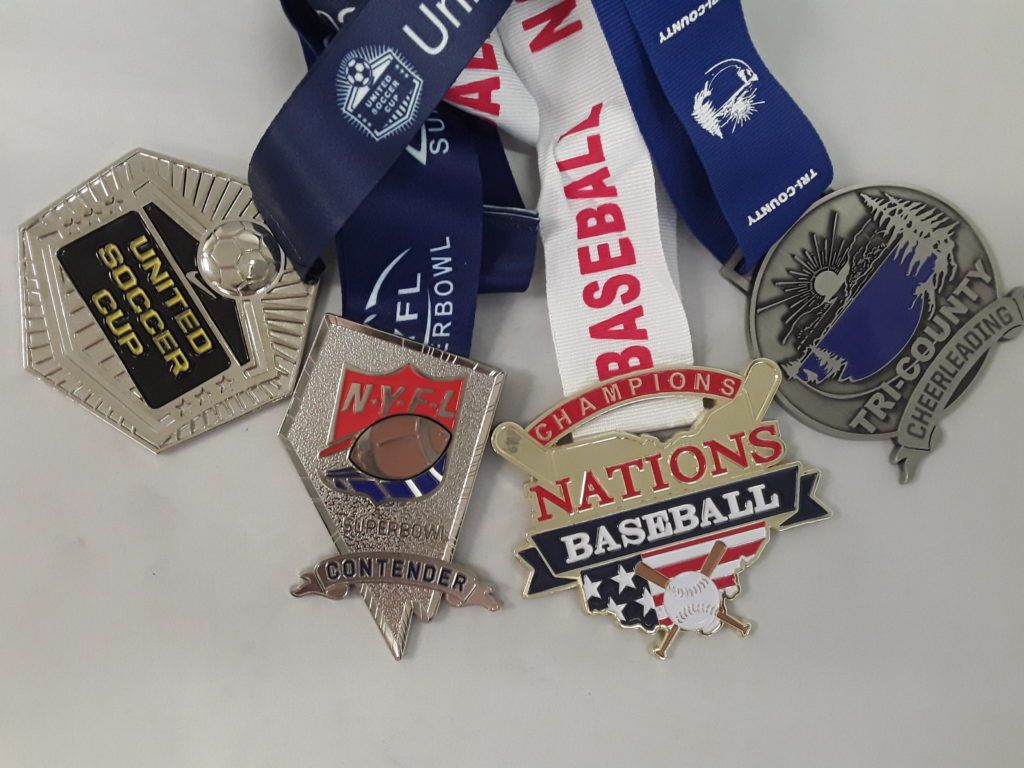 Origins of medals date back to the fourth century BCE, when medals were given as a form of honorary awards. Historian Josephus wrote that Alexander the Great sent golden buttons to High Priest Jonathan, who once led the Hebrews in his aid. There is also information about Roman emperors giving military awards and political gifts of medals or medallions that were large silver or gold large coins worn by men and women.

There have been different models, materials and uses for medals throughout the history. In Europe, in late Middle Age, nobles, intellectuals and sovereigns, handed out medals as political gifts to obtain sympathy and support from influential people. These gifts were considered pieces of jewelry that were made of a variety of metals such as gold, silver-gilt, silver, bronze, etc. depending on the receiving person and his status.

Later on, from the 16th century, commercial use of medals was becoming more and more popular to commemorate specific events such as military battles and victories. Since this awarding practice started to grow, rulers for presentation and private vendors started selling the medals to honor combatants and higher-ranking officers.

The main characteristics of these ancient medals vary due to the specific purpose they were made for and its customization. That’s how the different types of medals such as awards medals, commemorative medals, religious medals or society medals started to differentiate from each other. Regarding metals, these can be selected representing awards for different places in a competition; when it comes to shapes, those of crosses or stars are related to military awards and decorations, and so on.